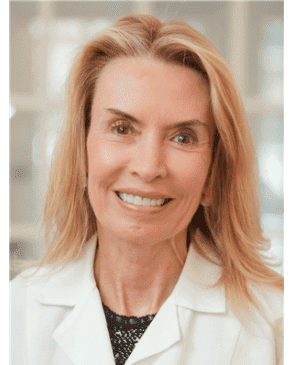 Dr. Jane Galasso is a caring and experienced gynecologist, who practices in New York City. She studied Russian Literature at Colgate University and then attended the New Jersey College of Medicine and Dentistry, where she obtained her medical degree. She completed her residency in obstetrics and gynecology at New York’s Lenox Hill Hospital, where she continues to maintain clinical privileges.

Dr. Galasso prides herself on her ability to balance the social and emotional needs of her patients with their medical needs. Patients trust her expertise because she consistently provides high-quality care that leads to positive and lasting health outcomes. She cherishes the relationships she has built with patients over the years and looks forward to welcoming new ones to her practice.